Coming to Amerika [Danish spelling] was a big deal.  America was different from all other countries in the world. It was an island, a spaceship of possibilities, land of the free, hope and opportunity.  It had always seemed to me that if I truly had faith in my music, I would go to America…

Our first gig was a dive-bar in Albany, New York. 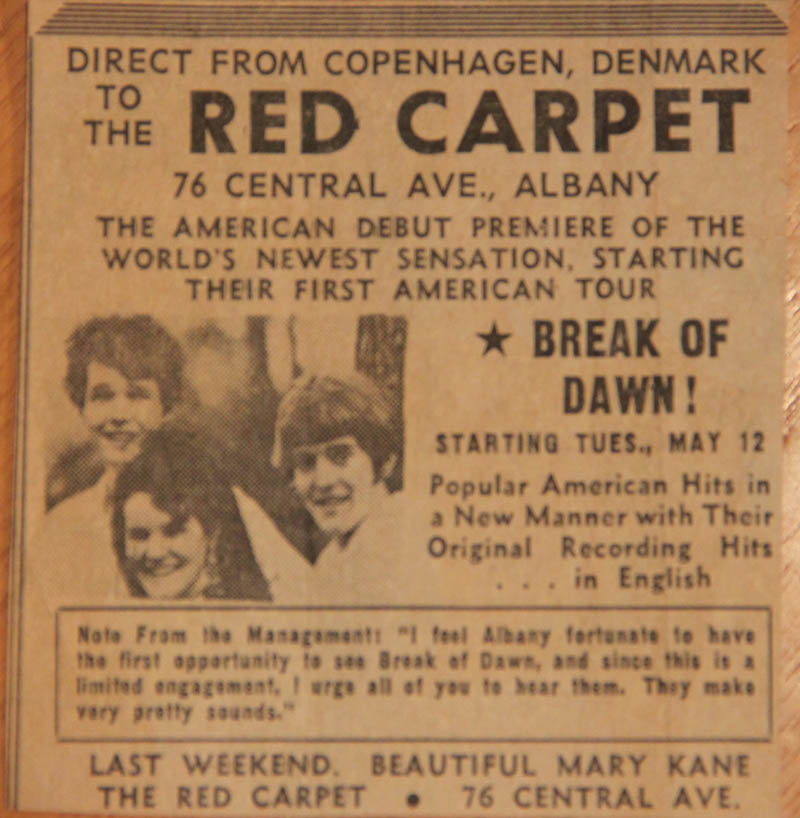 We played the Red Carpet for two months and stayed in two rooms above the bar.  The owner was a young enthusiastic Italian, named Dino.  When we met on the staircase he give a big smile, shake my hand vigorously and say, “how ya DO’en, Bent? How ya DO’en?” 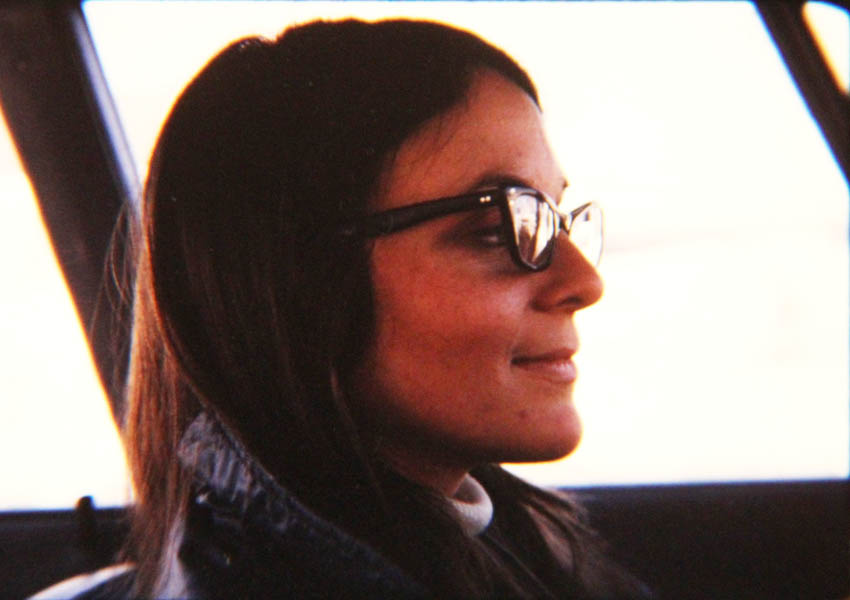 I was surprised to see how Americans ate their food – by cutting with the right, then laying down the knife on the side of the place (often dripping sauce on the tablecloth as a result) then passing the fork over to the right hand and bringing the bite to its designation.  In America every detail of life was a little different – from doorknobs to table manners. 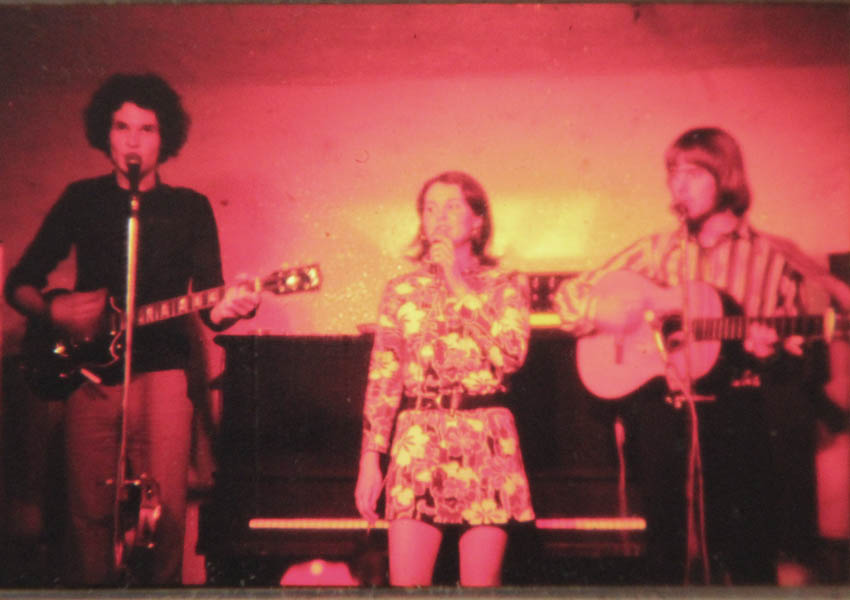 We got other gigs in Albany – who could forget “Dino’s Lounge” –  even played a party for the Mayor (middle picture) then New Hampshire and Vermont. Everywhere we went we were always “Straight from Denmark”. 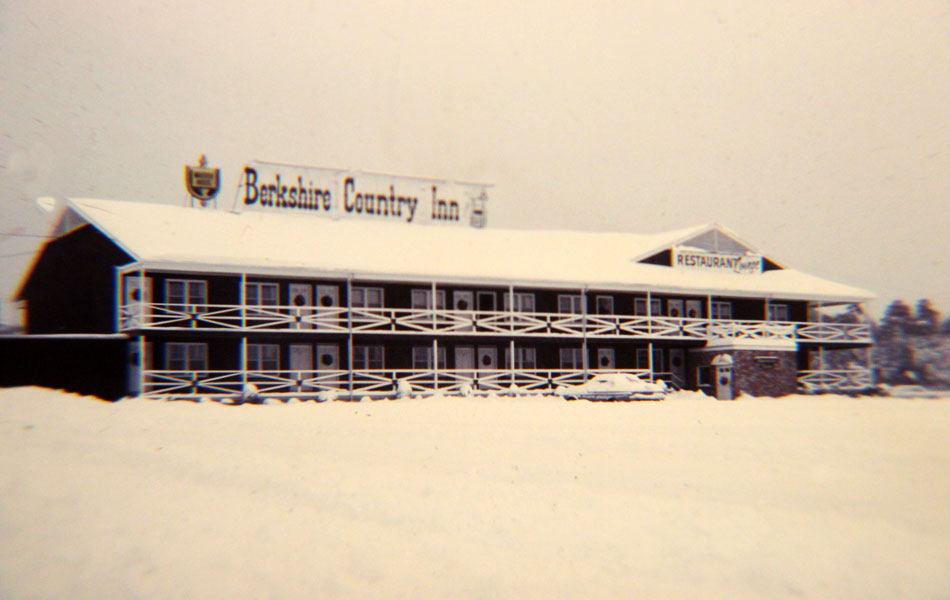 We landed an extended gig in Nashua NH, then played in Burlington, Vermont. Everywhere we went we were always “Straight from Denmark”. 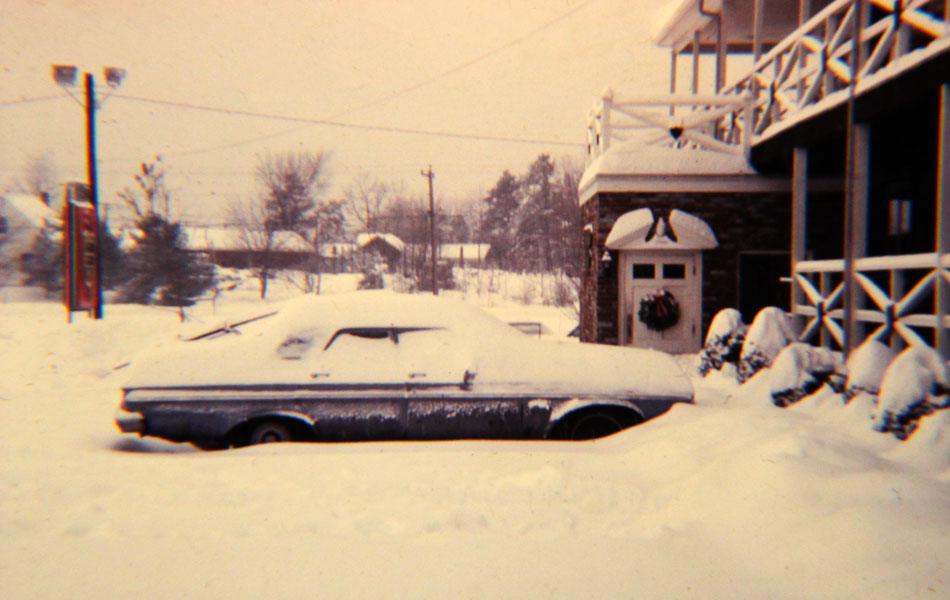 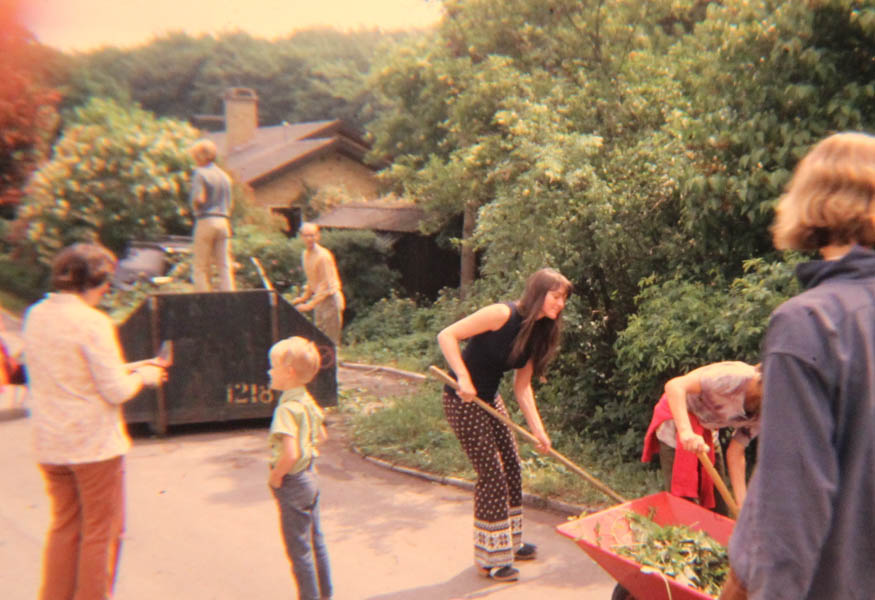 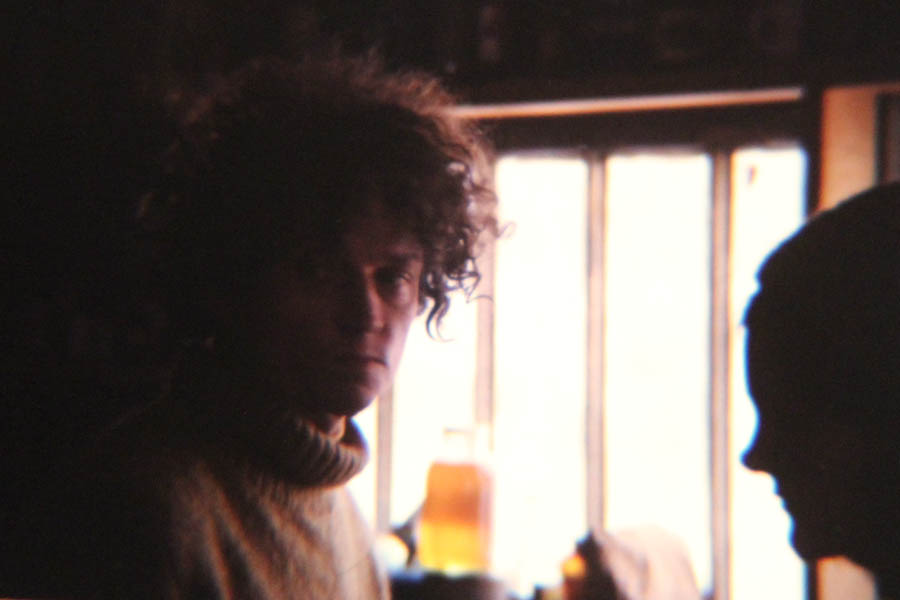 John Cassel lived in East Fairfield, Vt on Lost Nation Road.  Piano player, singer, band-leader, maker of mule-kicking  apple cider and host of many jams and events.  Hippies, truckers, bikers, farmers, musicians and beautiful encounters.  We had our own Woodstock (but not muddy) in the hills of Vermont one summer, then jammed on Sugarbush Montain ski resort in the winter.

Peggy Dufresne had won a stunt-pilot state-championship in Maine, owned a horse and worked at the Berkshire Country Inn, where I was the entertainment for the winter. In the spring she took me flying  (loop-de-loops, stalls and spins included). We flew up to visit John Cassel in Vermont, but got lost between the mountains. The plane had no radar or instruments and you can’t just pull over on the side of the road to look at a map when you’re flying. Luckily we found the airstrip right before the clouds rolled in.

Later Peggy came to stay with me in Sweden and Denmark (seen here  working on our street’s semiannual community-cleanup).

She was Canadian-Indian and free to the bone. 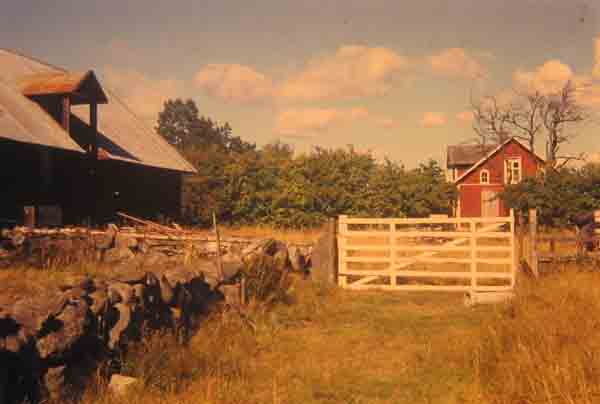 During the 70’s and 80’s I travelled back and forth between the US and Europe, perhaps 6 or 8 times, at one point forming the rock band “My Ship“.  Oliver Strauss on Guitar, Jens Elbøl on Bass and Michael Puggård-Møller on drums. They were all fine players, but I knew nothing about rock’n roll so I think we sounded more like Indie-Rock today.

We lived on a remote farm in Sweden a few years, did gigs in Germany and had a record-deal with BASF-records. We had a manager, Gunther Erfuhrt, and a rodie, Steward, but it was all  low-budget. We drove beat up cars and trucks and when in Hamburg we’d break into condemned apartment houses to sleep. I couldn’t afford a Rhodes kepboard, so I bought a small upright piano and installed 15 guitar pick-ups under the strings to make it electric.

It was great times and I miss having roadies.  Steward said he was not from England, but from Wales which I thought was part of England.