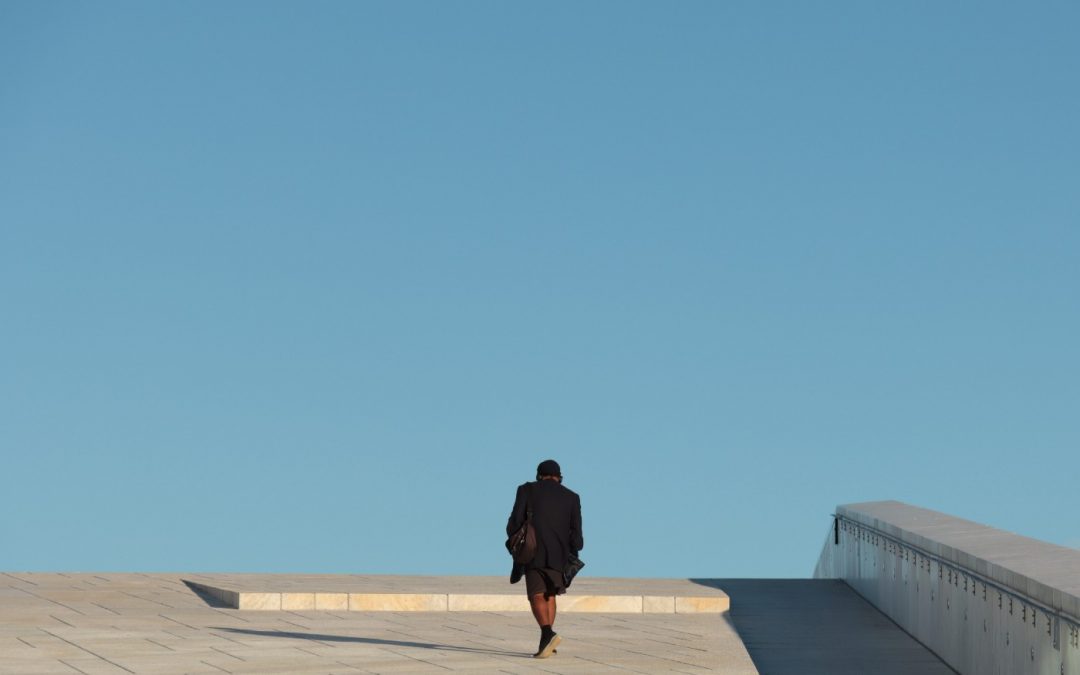 After the “Great Generation” (my parents) came the “Baby Boomers” and they got more public attention than any generation before it.

In Western Europe and the USA, starting in the 1960s there was “The Revolution” — protests  and a general rejection of many traditions.

Don’t trust anyone over 30 was a common phrase, as we teens and early 20-year olds rejected jobs, lived in experimental communes, smoked pot, took LSD and danced to Rock’n roll.

Music to read by

Rebellion of the youth is nothing new in the history of humanity, as we have letters dating back to Ancient Rome lamenting the lack of respect from the new generations, but
the Baby Boomer Generation was special:

(1) We (in the West) were born in a time of peace and huge innovation & prosperity.
(2) We were often raised by parents who wanted to give their children freedom without any rules or demands — and
(3) As technology developed, many industries focused their marketing on this new, large-than-usual segment of consumers.

Political parties also realized the potential built into this new pool of voters, sporting the attitude of, “anything old is bad, everything new is good”. Immorality had always been profitable, but kept our of view. The “cultural revolution” challenged traditions made bad behavior public and acceptable.

In Europe where I grew up as well as in America, the erosion of traditions took root with scandals of politicians & government leaders — cemented by events such as the Vietnam War and Watergate. The Beatles stunned the world with their long hair, Elvis thrilled the women with gyrating hips, and fashion declared super-short skirts and undernourished women like “Twiggy” all the rage. Looking healthy was out. Looking lost and unhappy was in.

The moral decline was accelerated by an invention called, “the Pill” which meant sex no longer was risky behavior reserved for creating a family. Previous methods for preventing pregnancy had for centuries been unreliable, messy and inconvenient in the heat of the moment. The Pill changed everything. It was easy and 99.9% effective in preventing pregnancy. As a young man in Denmark — the home of the sexual revolution — I was more than happy to comply with this new way of thinking. Women were experimenting with “free love”, non-conventional relationships – and there was nothing that couldn’t be cured with Penicillin.

What I thought of at the time as a great step towards equality of the sexes was actually uprooting some very primal instincts. It turns out that Nature takes the act of mating quite serious. While newborns in some lifeforms are ready to go right out of the box — such as sea turdles & butterflies — human babies need a family unit to support their growth for many years before they are able to enter the world independently. For this purpose, I believe women in particular were designed to bond on a deep, primal level with their partner during intimacy. When it started to be generally acceptable to have multiple partners, it created some very confused individuals.

Next to fall from grace and respect was Royalty around the world. The English had Princess Di who broke traditions — for better or worse — and tarnished the luster of monarchies. Then disgrace came Religion, as Catholic priests were accused of child abuse. Churches at the time were already loosing memberships, so the scandals only justified the dwindeling numbers and diminishing donations.

The Military took a hit as a noble institution defending the freedom of the people — and America as a country lost much respect around the world leading to the withdrawal from Vietnam. Movie stars such as Marilyn Monroe’s affair with President Kennedy (and his brother) ended in tragedy, while Jane Fonda’s visit to Hanoi brought shame to the status of movie stars. When O.J. Simpson was accused of murder, the sports-heroes were no longer held as the role models they had been before. Many also lost faith in the Justice System after the verdict.

Marriage seen as the bedrock of society took a further hit by many welfare programs. Mothers in poor neighborhoods were paid more support by the government when fathers were absent from the home. Family was no longer important. There was talk that men were not needed to raise children.

So religion, the institution of Marriage, the ideas of a Man being the head of the household, Respect for elders, Morality itself, The Royal Houses, Movie Stars and Sports Heroes in the 1980’s had already taken a hit. What was next?

Business and Success.
In the days of old, a human being who had succeeded in business to become wealthy was to be admired, but no so any more. Capitalism was successfully targeted as the enemy of the people and the chief reason the poor remained poor. Government officials gained votes by promising to take from the rich and give to the poor (once again). Descriptions and words were changed to fit the narrative, so “the Poor” became “the Under-served”.

Citizenship.
Europe opened up borders between individual countries. First to each other, later to other countries for — presumably — humanitarian reasons. In America there was the first Amnesty in 1989, with a promise to secure the borders which didn’t happen, so over 40 years afterwards there was little outcry over Illegal Immigration. Softer words, like “Undocumented Immigrants” were invented and the tide would rise to this day where the word is out all over the world to come to America. Even assuming strangers from all parts of the world are all decent, hard working, grateful people, the social safety-net for citizens, as well as schools and hospitals will (for practical or moral reasons) be forced to extend services to all, most likely resulting in their collapse. By then citizenship will have little meaning or benefit.
Citizenship is also being attacked from another angle:

Pride of Country.
A detail in the history of America (Slavery) has passed for reason to condemn an entire nation’s descendants. Many feel guilt to have been born how they were, and where they were, discounting all the good their life and this nation’s existence has accomplished. Many are now ashamed of their grandparents. Today, being proud of your country is frowned upon on TV and the Internet.

Personal Responsibility.
When laws are made that make public health the responsibility of the government, the citizens are less free to choose how to live. The argument goes like this: If you engage in behavior that impacts your health you will become a burden to society (since it has to mend you), so Government must prevent you from doing what it deems unhealthy for you. We started with helmets for motorcyclists, seat belts for drivers and passengers, speed limits and so forth. At the onset, laws like speed-limits seemed reasonable, but the effort to control never stops. Today — to “protect the public” we have codes and regulations for everything from building houses to growing food. Playgrounds in schools have been deemed too dangerous and shut down. You need a license to cut hair, sell flowers or give a massage. In New York you cannot get a 16 oz soda, as a way to curb obesity in the population. This erosion of personal choice and the power of the System over the individual was fully demonstrated during the Covid Pandemic of 2020/21. During this time of lock-downs, mask-mandates, the forcibly shutting down businesses, suspending civil rights, even voting laws — the justification was that it was the Governments purview to “protect the public” and the Government knew best how to do that.

Opinions — During Covid, the right to follow one’s own opinion and refusal to accept being “vaccinated” cost many their jobs and reputation.

Humor.
You can no longer make fun of certain groups of people. I have an old book of jokes my father used to read. It had jokes about Danes, Germans, the Irish, the Jews, Blacks — every tribe and culture — and it was a way to understand cultures through humor. If we can’t smile about our own peculiarities, or are “allowed” to see other’s — we have become a sad, silent human race.
Free Speech

Under the guise of protecting sensitive, or “marginalized” individuals for hearing upsetting or erroneous information, many organizations are arguing for limitations of speech on print, media and postings on social platforms. Once such authority to control information is in the hands of a centralized government there will be no point to have elections.

My point:
Religion, Marriage, Traditions, Respect for elders, Morality, Personal Responsibility, Free Speech — even humor — used to be parts of a shared culture where we could connect as humans. When such common areas are lost and not replaced with other ways to connect, we become isolated, powerless and ripe for domination.