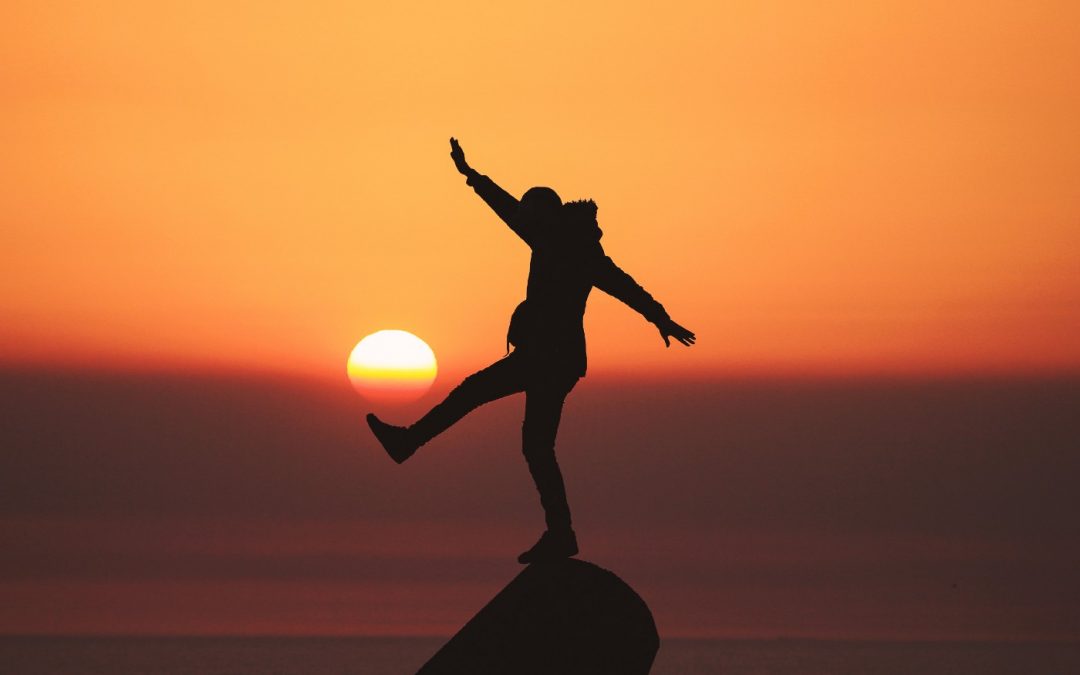 The other day I confessed to a friend that I felt guilty about not feeing guilty about being privileged. I was given talents, I said, but never had to suffer much for the art of music. I was lucky to grow up in a wonderful home, with saintly parents who never argued, and through my life I’ve been privileged to meet good people every time I needed a helping hand.

My friend said she was surprised, but had little to add to my confession.

Another friend who died many years ago had been born into a family where her father had made a fortune by cutting and selling Cedar trees growing in the swamps of Louisiana. She had been raised in wealth, lived a good life, been kind and respectful to the world, but held a tremendous guilt from her father’s impact on the local echo system. It didn’t help any that after harvesting the trees they found oil in the newly denuded swampland. In her golden years she gave most of her money away towards “good causes”, probably to ease her guilt, even if she had no fault in being born with a silver spoon. Now, giving money for good causes is generally considered a wonderful thing to do, but she may have missed out of the reward in terms of personal peace. No matter how much she gave away, she still had the thought: did I do this because of my goodness or my guilt?She also had reasonable suspicion that many of her friends would not have given her the time of day had she been an “ordinary” person.

So is it shameful to be privileged?

I can not give my good luck to another, but I can perhaps relay the essence of the goodness I have known, in hope of inspiring others. Mozart was privileged with genius, should he have kept it to himself to favor less privileged composers?

The moral of this story: Being privileged is like being talented — you’re not sure how it happened, but now you have more to work with in life. You can concentrate on making things easy for yourself, or make the world a better place. Whatever you choose, don’t stand back from the position you have because of the jealousy of others. To quote Popeye the Sailor: “I am what I am”.